The cattle apt for the ham and shoulders elaboration protected by this guarantee, will be of the Iberian pig race or crosses of 75% of Iberian blood and 25% of the Durocjersey race. Considering the basic factors which condition the ham quality; feeding of the pig before the sacrifice and race, are differenced the following kinds of ham:

Hams and shoulders characteristics of the Guarantee of Origin “Guijuelo” are::

– Coloration: it brings out the coloration of the flora micótica white, gray-bluish dark or violet.

– Consistency: firm in the muscular masses and slightly spready and depresible in the zones of adipose tissue.

– Coloration and cut appearance: color from pink to purple red and cut brilliant appearance with veins of adipose tissue and with infiltrated fat in the muscular mass.

– Flavor and aroma: meat of delicate flavor, sweet or a bit salted, with a little fibrous consistency and high friability. Nice and characteristic aroma.

– Fat: untuosa, spready, depending on the percentage of acorn feeding, brilliant white to yellow coloration, aromatic and with nice flavor, not rancid.

The production zone of pigs which later and previous extremities are apt for the elaboration of hams and shoulders protected by the Guarantee of Origin, is constituted by the pastures of holm oaks and cork oaks pertaining to the agricultural regions of the provinces of: Salamanca, Avila, Zamora, Segovia, Cáceres, Badajoz, Seville, Cordoba, Huelva, Ciudad Real and Toledo. The elaboration zone is constituted by 77 municipalities, located in the southeast of the province of Salamanca.

Once obtained the previous and later extremities, it is proceeded with the treatment, that consists of five operations: salting, washing, outlined, settlement and drying.

It is the salt incorporation to the muscular mass, favouring the dehydration of the pig’s extremities and its perfect conservation. The duration of this phase is a day by kilogram of ham or shoulder.

Its purpose is to remove the adhered salt, is realised with lukewarm water and then the hams are molded, outlined and sharpened.

In this phase the ham or the shoulder eliminates the superficial humidity gradual and slowly.

The pieces are moved to the natural dryers where they remain the necessary time to obtain the natural fusion of fats of their adipose protection, moment called “sudado” in which is considered that the drying is sufficient.

In this stage is improved the sharpen and outlined of the pieces.

This process duration is at least of 6 months.

Then the pieces are moved to the cellar beginning with the classification according to weight, quality and conformation, being the staying time the following one:

The elaboration zone of the Guarantee of Origin ” Guijuelo” includes the South-east of the province of Salamanca, area in which the ecological factors, conjugated with the technical and human give place to the obtaining of a product with own qualities. In the Middle Ages, the Duke of Béjar demanded products made in Guijuelo and in the offerings that were made the Virgin of the Yedra it always appeared that valued product.

The journalist Wanderer, in 1892, published an article under the title “Calendar in the country of hams and chorizos” in which he analyzed the pork butcher’s industries of this town. In Guijuelo the sacrifice of pigs with an industrial aim began in 1.880 and it was favoured by the construction of the state highway and the railroad.

The production zone implied in the Guarantee includes several regions placed inside four Autonomous Communities, located in the south-west part of the plateau.

The landscape of all the zone is very diverse and with great contrast, due to the great extension of the corresponding zone of production and to the diversity of regions. Crossed on the part of mountain ranges Central, Montes de Toledo and Sierra Morena contrasts with plains, hills and valleys of smooth slopes and mountain ranges of small altitude.

The grounds of the zones where are the most part of the pastures of the holm oaks woods, have been formed over silicean materials, standing out granite rocks and great sandstone and slate extensions. They are deep and little stony grounds.

The climate is continental, of long and cold winters, with an wide period of frosts; the summers are dries, warm and with strong thermical oscillations.

As regards the pluviometric regime, rains appear seasonally coinciding with the autumn and winter, being this zone, the driest in the province.

These conditions of humidity and temperature are excellent for the elaboration of quality hams.

The main rivers from the south-west zone of the plateau (zone of production) are the Duero, Tajo and Guadiana with their respective tributaries. 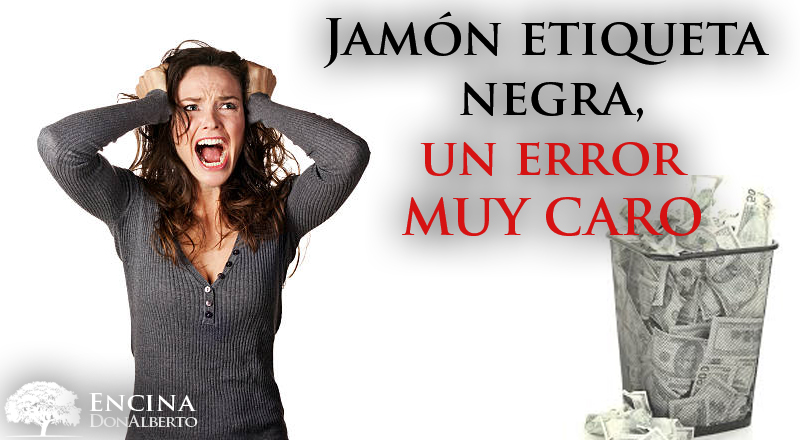 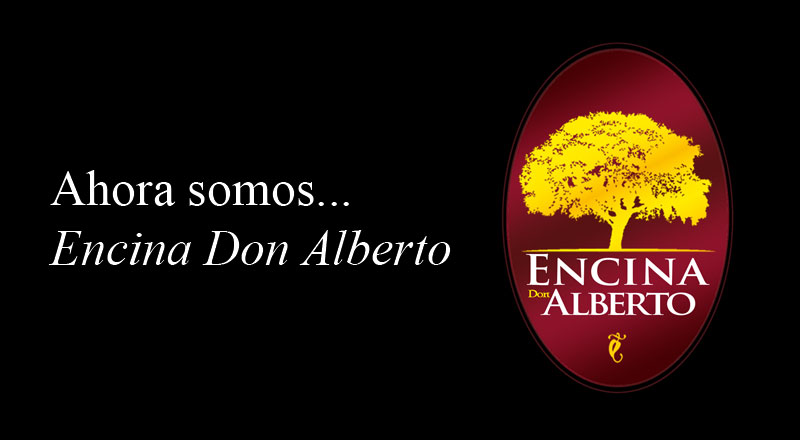